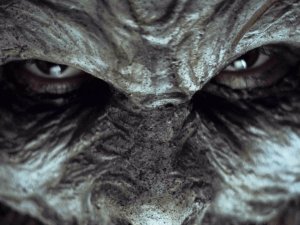 What really struck me as a well-thought out maneuver was creating linking points between the first Thing in the Apartment picture and the second. It appears as though this Read more [...]

John Ross’ The Thing in the Apartment is precisely the kind of short film a fanatical nut like myself can get into. The film relies more on a looming dread than an Read more [...]