It feels like we celebrate death so much around these parts that we’ve got to throw a little sunshine in your direction. The video you’re about to see, gives fans a Read more [...] 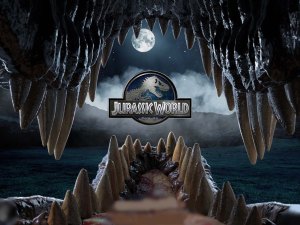 Jurassic World wasn’t a pure horror film, but anytime you throw a bunch of massive man-eating beasts in the mix, you know you’re skirting the borders of the genre. Read more [...]