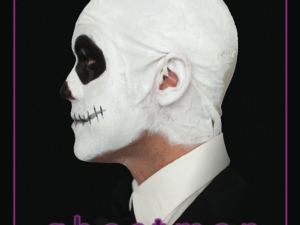 Written by: Colin Smith When I first heard the title of this film, I was immediately weary of its content. What can I say? I’m shallow when it comes to titles of Read more [...] 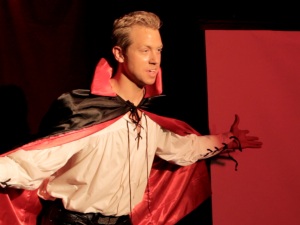 Written by: Kurt Larson Son of Ghostman was made with a lot of practical items, of course. But in order to get it completed, there were five vague tools I realize now I Read more [...] 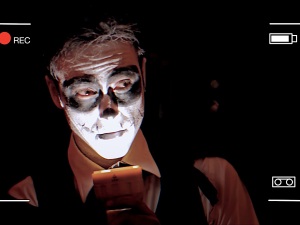 We’ve been talking up Kurt Larson’s new wicked indie hybrid, Son of Ghostman. There’s a very valid reason for our praise: the film, while not solely horror, is Read more [...] 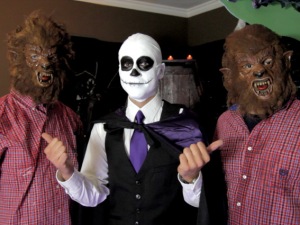 Son of Ghostman is a spirited little micro flick that hit the market recently. It’s unique in the fact that it is highly successful in being a stellar genre effort, Read more [...]