We won’t see a massive assortment of quality horror films arriving this week, but the two films that are indeed scheduled to take viewers by storm are mighty solid efforts. Read more [...] 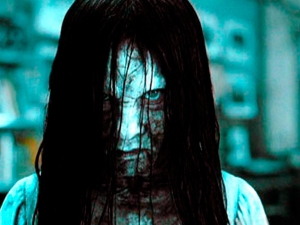 We’re only a handful of months into 2017 and horror is already making waves at the box office. The genre rarely seems to shine for any extended time, but this looks like Read more [...]

Written by: Daniel McDonald Upon seeing the first trailer for Daniel Espinosa’s Sci/Fy – Horror feature, LIFE, I remembered him at the helm of some Read more [...]

If you’re looking for some scintillating new terror, this weekend is dedicated to you. There are a handful of excellent films arriving on a number of platforms this Read more [...] 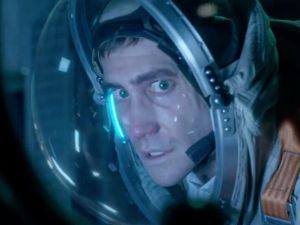 Life kind of crept up out of nowhere. A few weeks ago I had no idea the film had even been conceived of, let alone gearing up for a wide theatrical launch. That’s not a bad Read more [...]