If you enjoyed David F. Sandberg’s first official feature length film, Lights Out, then you should find yourself plenty pleased with this killer video. In the near-20 Read more [...]

Written by: Wesley Thomas What originally started as a short film – a rather chilling, impressive one – has now become a full-length movie. I had high hopes for Read more [...] 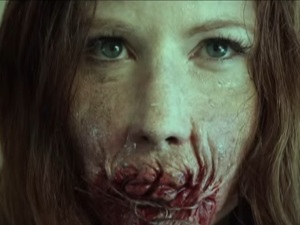 Youtube has been a gold mine for horror fans. From true stories, to horror themed music videos and amazing official short films. If you love horror, Youtube is for you, and Read more [...]

Written by: Daniel McDonald Don’t Breathe From Fede Alvarez, the protégé of creator of the beloved original franchise, Sam Raimi, tackles a new kind of terror. The Read more [...] 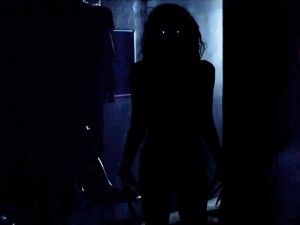 Lights Out was one of those rare commercial horror pieces that pleased fans unanimously. It’s a creepy little picture, and the cinematography is absolutely mind blowing. If Read more [...] 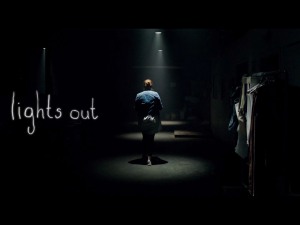 Horror isn’t easily dominating the box office at the moment, but we’ve seen a few high profile releases land in theaters over the last few weeks, and there are some Read more [...]

Written by: Wesley Thomas All Hallows Eve is almost upon us, so it’s time to start planning our celebration of this major holiday. To us horrorbuffs, it trumps Read more [...]