While some may tell you that the genre is stuck in a stale state, but I couldn’t possibly disagree with that more. In 2017 we have more active, highly talented filmmakers Read more [...]

We all know that Mike Flanagan has been hard at work adapting Stephen King’s chiller, Gerald’s Game. Well, today we’re learning that King himself had the chance to Read more [...]

Written by: Daniel McDonald It’s a true joy to come across something in “Horrorville” that completely defies all expectations. It’s even more joyful Read more [...]

I haven’t seen an episode of From Dusk Till Dawn since the second episode of the second season. I didn’t bail on the project due to disappointment, my personal departure Read more [...] 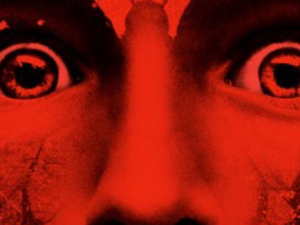 Mike Flanagan’s new one, Before I Wake is going to have genre fans up in arms, excited to see that Flanagan is the real deal, one and only future of the genre. He’s James Read more [...]

Mike Flanagan is going to turn the Ouija franchise around quickly. After a stomach turning inaugural film, Flanagan steps in to direct the sequel, which seems to hold no Read more [...] 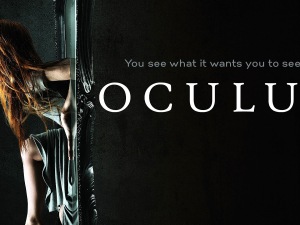 Written by: Andrew Hilbert When I was a child, horror movies intrigued me. I was probably the scardiest of cats among my brothers and friends. Movies I look back on today Read more [...]