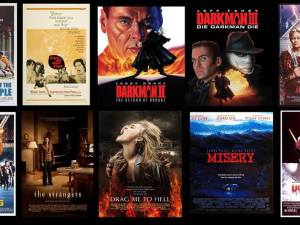 If you’re a big Scream Factory fan, you’ll certainly want to give this little list a look. The good folks at one of our most reliable genre sources informed the masses of Read more [...] 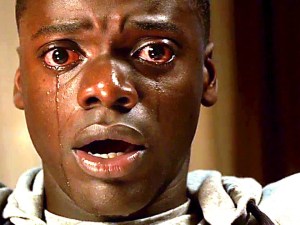 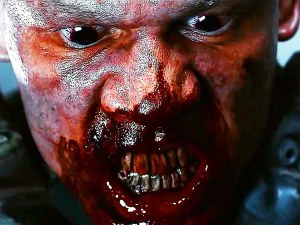 It’s a good day to be a genre fan, assuming you’re a big indie film supporter. You won’t see much in the way of marquee titles dropping, and none of this week’s Read more [...] 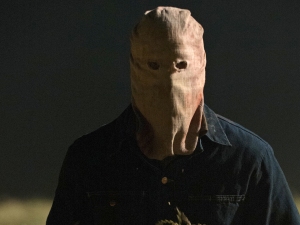 There’s a cult classic or two on the way this fine Tuesday, and a few other choice selections that may surprise you, like an insanely cool triple-feature that includes the Read more [...] 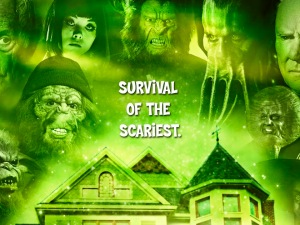 Hey, look at this – we’re actually seeing a few quality films hit DVD and Blu-ray today. From classic material to franchise flicks to a couple of amazing television Read more [...]