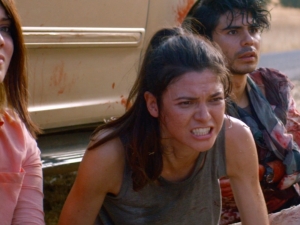 The name Ryûhei Kitamura may not sound immediate bells in your noggin, but chances are you’ve seen The Midnight Meat Train (and quite possibly a slew of other Kitamura Read more [...] 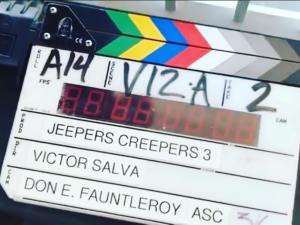 We’re finally going to see a Jeepers Creepers 3 soon, and if you’re anything like us, you’re excited about the sound of that. Both of Victor Salva’s first two Read more [...] 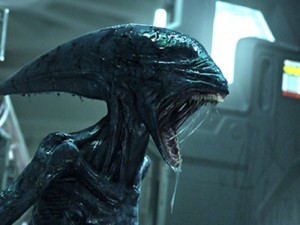 May of 2017 just can’t get here fast enough. Not only is 2017 loaded with high profile franchise sequels (Friday the 13th, Leatherface, Michael Myers, Chucky and more will Read more [...]

Editor’s note: Twentieth Century Fox has demanded we pull these images from the site. Looks like our little theory might carry some weight. These folks seem awfully Read more [...]

If you’re checking out the site, you probably know that we fully support Chris R. Notarile and his absurdly awesome fan films. The guy’s got big passion, but Read more [...]

Netflix will be introducing a new Netflix Original series in July, and it looks insanely promising. Stranger Things is the title of the show, and it’s anchored by an Read more [...]