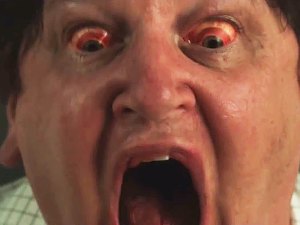 I’m not much of a fan of possession stories. They’ve always seemed extremely limited in potential, and what we’ve seen of them – at this point – suggests I might be Read more [...]

When I think about horror movies that resemble bad acid trips, a few pop into mind. Most of which aren’t considered “horror” in the traditional sense of the word. I’m Read more [...] 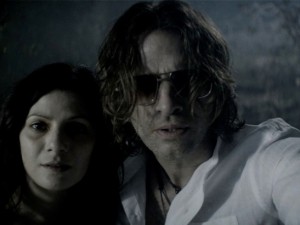 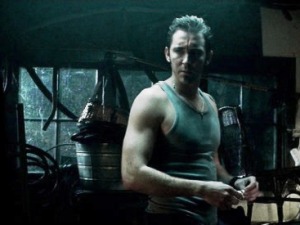