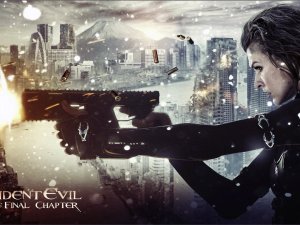 Still interested in seeing Resident Evil: The Final Chapter? Good. We are, too! And since we’re excited for this one, we figured we’d better offer you a look at the Read more [...] 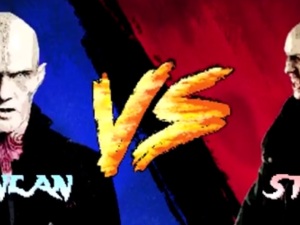 We’re getting a look at yet another Mortal Kombat inspired promo for FX’s popular vampire epic, The Strain. This time, Quinlan takes to the battle zone to tangle with one Read more [...] 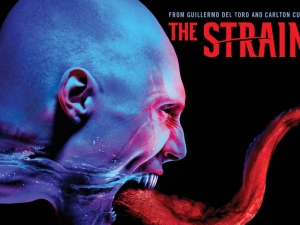 If you’re not up to speed on FX’s The Strain, we’ll enlighten you: It’s about a massive vampire outbreak in New York, where a handful of rogues and scientists Read more [...]