There’s an American Horror Story: Cult get together planned for this evening in Philadelphia, so if you’re familiar with Dilworth Park, and it isn’t an excruciatingly Read more [...] 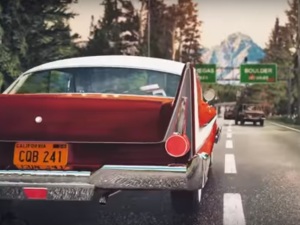 This is a clever promo, I must say. As the trailer runs you’ll notice that we’re being guided through a great number of King’s stories (and subsequent films). From The Read more [...]

Between the arrival of Sadako vs Kayako and the long-discussed Rings, J-Horror is primed to make another run at American cinematic dominance. Will it payoff in 2017 as it did Read more [...]