Kino Lorber has long given us some fantastic flicks. Restorations are often breath-taking, the sound is often crisper than one could even hope for. And their lineup of movies Read more [...]

Even if you don’t know off the top of your head the movies produced by Full Moon, chances are you’ve heard of the Puppet Master franchise. The company’s Read more [...]

We’re big fans of Serialkillershop.com. Not only have these gents been awesome enough to hook us up with some very cool gear, that gear is absolute quality. You know those Read more [...] 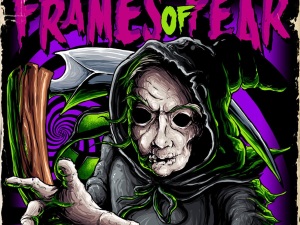 We decided we’d run a Spring Advertising Sale on www.addictedtohorrormovies.com, with the hopes that we can help some of the independent filmmakers out there by providing Read more [...]

Kino Lorber is one of those companies that have already earned our total and complete support. If you’ve been sleeping on the releases from this powerhouse outlet, you’ve Read more [...]

John Carpenter’s birthday is the 16th, and the good folks over at Shout! Factory are doing us all quite the solid by placing the man’s entire Blu-ray catalog on sale! And Read more [...] 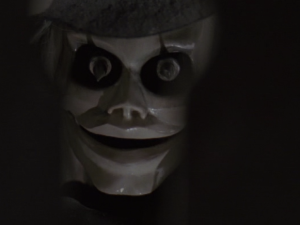 Walmart is the Place to Buy Horror Flicks! I’m constantly on the prowl for inexpensive, quality additions to my horror collection. Brick and Mortar is all but dead and Read more [...]