Jeffrey Dahmer, or the Milwaukee Cannibal, had a tendency to rape and murder his victims, who he would then dismember, in addition to committing a little necrophilia. To say Read more [...] 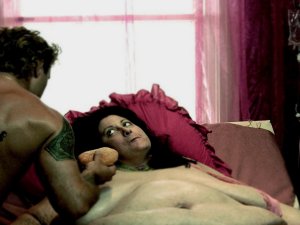 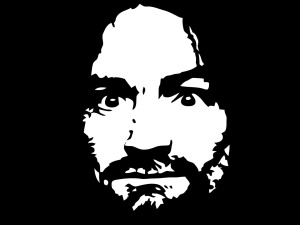 Now this is weird. If you’re a twisted individual, or your partner is, then NonComposeCards has a line of uber creepy Valentine’s Day cards that just might make your Read more [...] 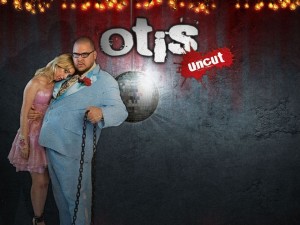 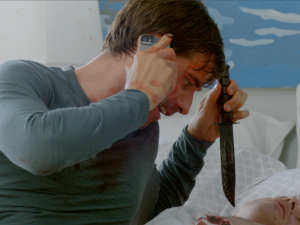