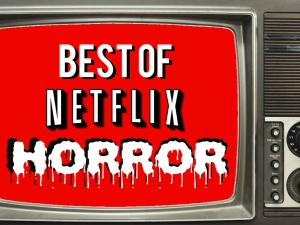 After a handful of sketchy months, Netflix is trying to patch up the holes and deliver us some solid horror. Not every new addition is a grand slam, but there are a couple Read more [...]

1999 was a weird year. There were only a small handful of genuinely stellar pictures to arrive in direct advance of Y2K, but the absolute best of the bunch are all quite Read more [...]

Episode nine (“Mama”) of Sleepy Hollow‘s second season airs on November 17th and we’ve got a look at an episode sneak peek for you. Find out what Read more [...]

Sleepy Hollow continues to impress with loads of action and an assortment of interesting monsters on display. Ichabod Crane’s presence is typically just icing on the Read more [...]