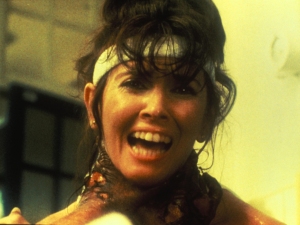 Lionsgate and Vestron are going to be blessing us with a killer goofy but awesome classic, Slaughter High (the unrated version), on Blu-ray – for the very first time. If Read more [...] 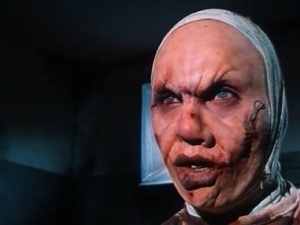 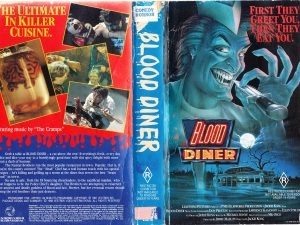 Jackie Kong gave us a true 80s cult classic when the sleeper hit Blood Diner made its way to the horror community in 1987. In the decades to follow the flick has maintained a Read more [...] 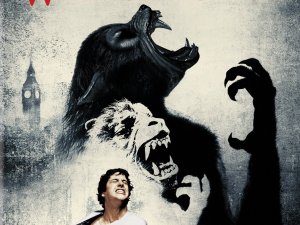