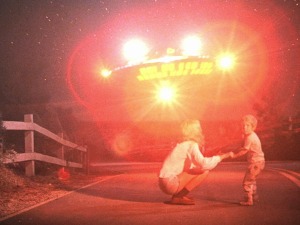 The 40th anniversary edition of Close Encounters is out in theaters and coming shortly to 4K Ultra HD Blu-ray. Is it worth it? HELL YES IT IS! Read more [...] 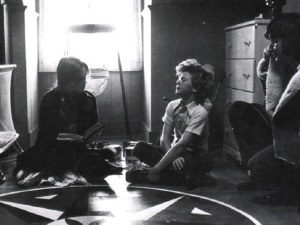 Much love to our siblings in horror love, Blumhouse, for bringing this amazing find to our attention. If you’ve been a diehard horror fan for any significant amount of Read more [...] 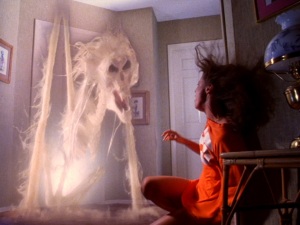 There’s a new Poltergeist featurette making waves, as it works toward answering one of Hollywood’s greatest mysteries: the mystery of who truly directed the original Read more [...]