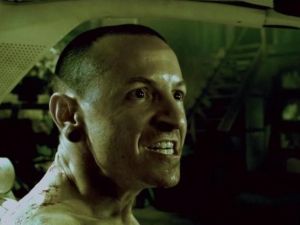 Chester Bennington, who fronted the immensely popular rock band, Linkin Park for years, filled a void for a few years in the Stone Temple Pilots, and even surfaced in Saw 3D: Read more [...]

Sometimes it’s the absurd films that boast the greatest honesty. We see the old “Based on a True Story” pop up on the screen so often that it’s hard to invest in it, Read more [...]