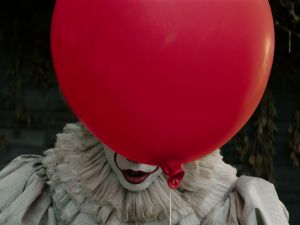 Check out the new teaser trailer for Warner Bros. It remake. I’ve been on the fence about this remake since it’s announcement, but I have to say that this Read more [...]

It was just a day or so ago in which we shared with you the title of the seventh Child’s Play film (Cult of Chucky) in addition to sharing the story’s synopsis. Today, Read more [...] 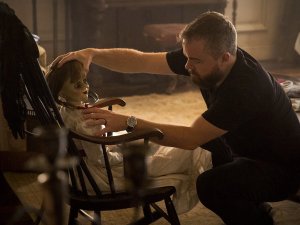