It’s wild to think that it’s been nearly 20 years since Steve Miner’s Halloween H20 hit theaters. Some would tell you that H20 is the last legitimately enjoyable Read more [...] 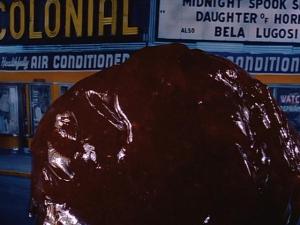 There’s been another remake of The Blob in the works for years now, and recent buzz has pointed to both Halle Berry and Samuel L. Jackson starring. As its slated Read more [...]