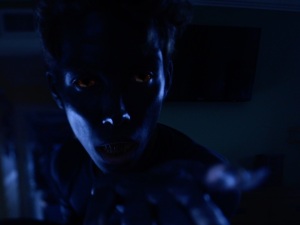 Scary Endings has featured some genuinely awesome short films. The gang is set to keep that trend alive through a second season of shorts, which you’re going to want to Read more [...] 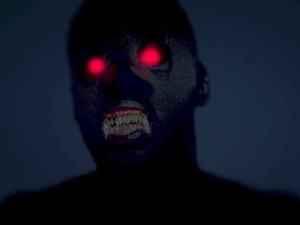 Written by: Daniel Hadley Director: Rodney Ascher The Nightmare as the title would suggest is a documentary about nightmares, but not the normal kinds of nightmares that Read more [...]