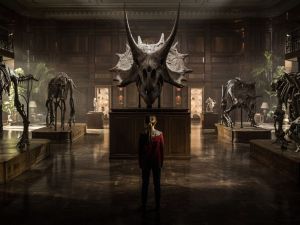 2017 has been an awesome year for the genre. We’ve seen some stellar commercial features released, and we’ve seen a number of amazing indie films creep onto the market, Read more [...]

For all the attention people give some post-credits scenes, you’d think New Line would have dumped some major effort into the post credits sequence attached to the recently Read more [...]

I’m still extremely leery about the whole Conjuring universe idea. Annabelle wasn’t the greatest spinoff, and I don’t know how I feel about the Crooked Man spinoff, Read more [...]