The day we thought would never come is finally coming; The Poughkeepsie Tapes is hitting Blu-ray and DVD! The flick was shot 10 years ago, in 2007. Rumors of production and Read more [...] 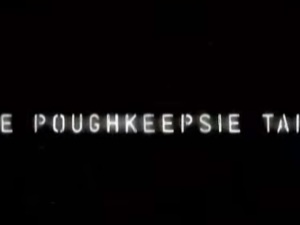 The Poughkeepsie Tapes is one of those rare found footage films that manage to genuinely frighten audiences. While flawed on a slight level, the film is extremely convincing Read more [...]