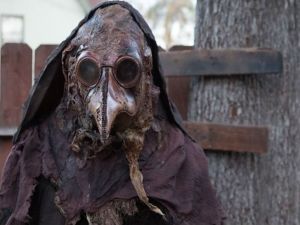 Ryan Rothmaier’s new chiller, The Watcher is headed home on DVD come April 18th, 2017. If the flick is as solid as the trailer you’re about to see, we could be in store Read more [...]