Rather than limiting our guidance this month, we’ve branched out to suggest all of the heavy hitter films to be featured on Amazon, Hulu, Netflix, Shudder and Tubi TV. If Read more [...] 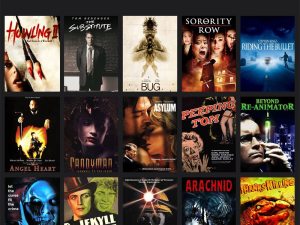 In late October I promised myself I’d begin keeping close tabs on all the new monthly releases from Tubi TV, an insanely cool free streaming services that offer up a ton of Read more [...]

In 2016 there are probably more of us horror weirdos streaming movies as opposed to purchasing them, or waiting for their television arrival. Technology and technological Read more [...]