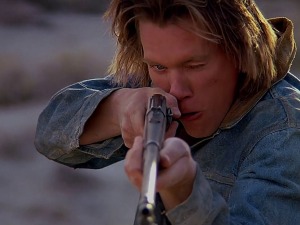 Well, Kevin Bacon – and a lot of fans – have been talking about returning to the role of Valentine McKee in a new Tremors project for a long time, and now it appears to Read more [...] 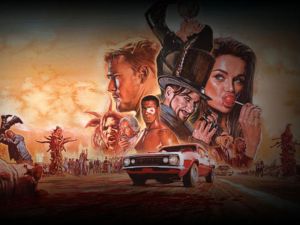 Who's hungry? I could totally not go for a burger ever again. Read more [...] 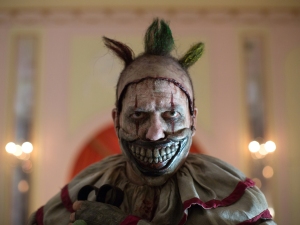 Written by: Wesley Thomas Over the past several years we have been very lucky with horror gracing our television screens. We’ve had some stellar horror shows, Read more [...] 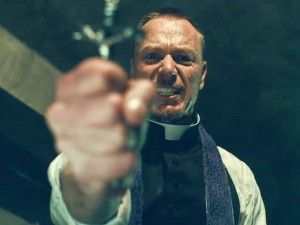 FOX scores big with their made-for-television rendition of The Exorcist. The series’ success comes as something of a surprise, as it isn’t easy to transfer an iconic film Read more [...] 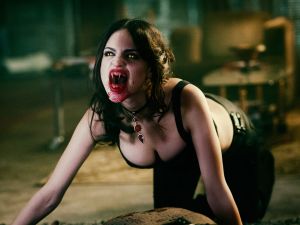 There are a staggering amount of excellent horror shows popping up on television in 2016. The selection is so vast, in fact, you almost need some form of guide to narrow Read more [...]

Tired of waiting to see Joe Hill’s Locke & Key transferred to screen? Well, the wait looks as though it’s just about over. Locke & Key is finally hitting the Read more [...]

Greg McLean’s Wolf Creek has fast become one of the most popular genre franchises in the game. In fact, it’s done so well with viewers that a TV series is on the Read more [...]

Written by: Wayne C. Rogers When the pilot for The Dead Zone television series was aired over a decade ago, I remember watching some of it and not being overly impressed.  Read more [...]