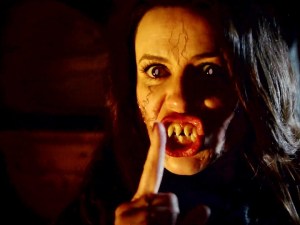 30 years ago I was a snot-nosed kid who thought he understood the world and the way everything worked. And then I started diving into horror films and I realized there may be Read more [...]

Aaron’s Blood sounds like a rarity in the fact that – based upon the synopsis – the story has some radical differences when compared to so many other similar-concept Read more [...]