This was a really tough year for me. There were a lot of horror films, commercial and indie, that impressed me on a noteworthy level. Determining my top 10 just wasn’t easy Read more [...] 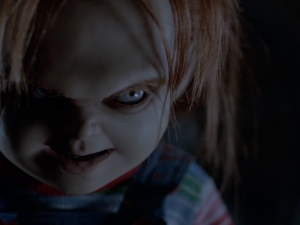 These days you never know what movie may or may not have a post-credits scene. Comic book adaptations have really stylized the practice, and just about everyone in their Read more [...]

Writers Paul Wernick and Rhett Reese confirmed that Zombieland 2 is currently in development while talking with Kevin Smith on AMC’s Geeking Out. According Read more [...]

Written by: Greg McCabe When it comes to apocalyptic scenarios, I personally don’t think it gets much scarier than zombies. Is there anything more terrifying than the idea Read more [...]