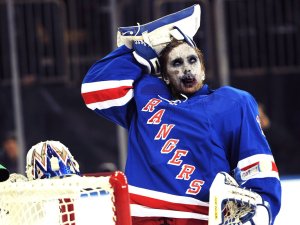 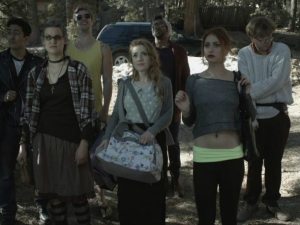 With so many horror movies devoted to the dark side of the holiday season (Halloween, My Bloody Valentine, Silent Night, Deadly Night, and so on), it’s not surprising that Read more [...]

Unique zombies? Strippers? Projectile vomiting? It looks like Peelers has it all, and we’re aching to see it. One look at the trailer and you’ll likely climb aboard the Read more [...] 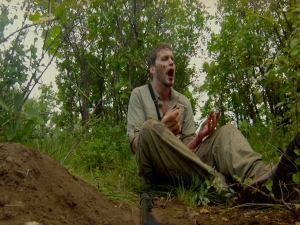 A found footage movie, funded by Kickstarter. Dr. Marlow, a scientist at a research facility, has captured Mason, the lone surviving crew member from a reality TV show about Read more [...] 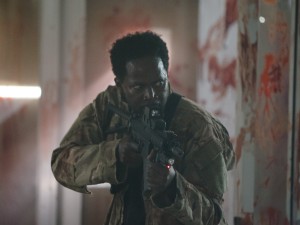 Written by: Paula Limbaugh So who caught Z Nation on SyFy Friday night? I found it hilarious, at first I thought what the ‘ell is SyFy doing jumping on the zombie Read more [...]

Written by: Greg McCabe When it comes to apocalyptic scenarios, I personally don’t think it gets much scarier than zombies. Is there anything more terrifying than the idea Read more [...]