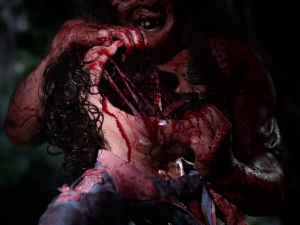 Yep, you read that right. Adam Green, who once aimed to distance himself from the Hatchet franchise, has had a major change in heart. Just a few week ago we learned that Read more [...] 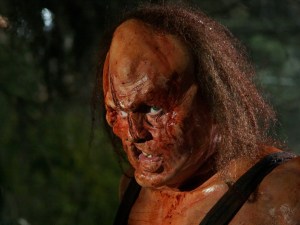 If you’re late to the party, Hatchet is an awesome throwback slasher franchise brought to life by the imaginative Adam Green and his crew of talented cronies. Green Read more [...]

Adam Green’s Hatchet is one of the finest slasher series’ to see birth in the last few decades. The trilogy is hilarious, the characters are memorable, the villain is Read more [...] 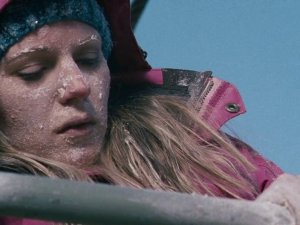 Written by: Daniel McDonald Yeah, yeah, I know…it seems I’ve gotten my FROZENS mixed up, haven’t I? Although the grisliest moments in Adam Green’s Read more [...] 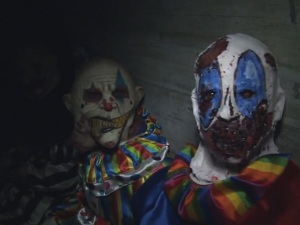 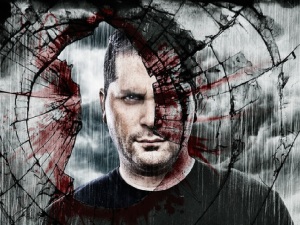 If you’ve had your eyes on the news, or if you live in California, you know we’ve had some profound problems with flooding over the last week. A great number of us were Read more [...] 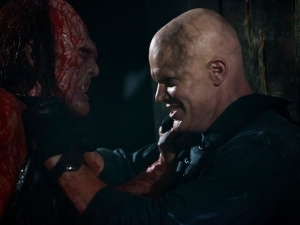 If you’re a fan of the Hatchet films, this little tidbit is going to float your boat in a major way. Come 2017 we’ll see Victor Crowley ripping naïve Bayou goers into Read more [...] 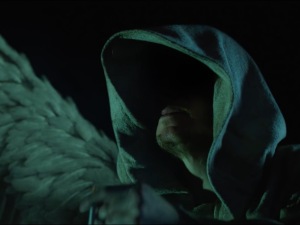 Horror shorts are extremely high on my list of favorite worldly things. I probably watch a half dozen every week of my life, which means I’m constantly unearthing serious Read more [...] 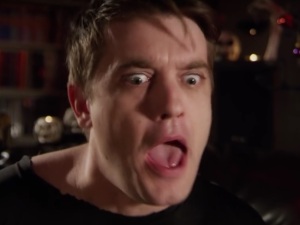