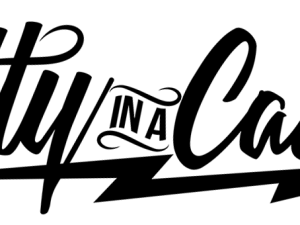 Artist: Kitty in a Casket Album: Rise Label: Rodeostar Records Release Date: August 18, 2017 Some songs you hear and know they were written for you. One of those songs for me Read more [...] 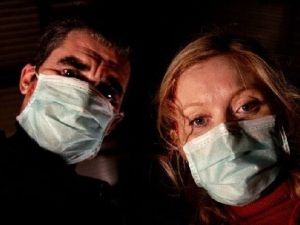 *Warning—Some spoilers* Music is often used in horror movies, mostly to add to the scares. However, occasionally, music is used in startling or ironic ways, as in the Read more [...]