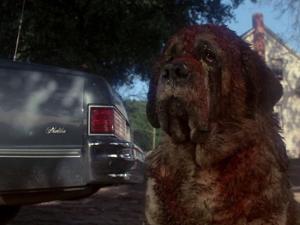 Historically speaking, August 3rd hasn’t been the most giving of dates. Most of the horror films that hit theaters were definitely of the forgettable sort. But, there were Read more [...]

39 years ago today, one of history’s most puzzling occurrences took place: The Swarm was released in theaters. Why was this such a strange occurrence? Because the movie is Read more [...]

Written by: Tara Mae Jackson Directed by: Meir Zarchi Cast: Camille Keaton, Eron Tabor, Richard Pace There are movies out there that even the most hardened horror fan may Read more [...]