I haven’t made it through the full pilot, but what I’ve seen of Elvira’s sitcom, things were a bit underwhelming, which is probably why CBS pulled the plug after just Read more [...] 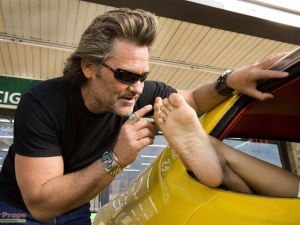 The world is a mighty strange place. Even for our heroes. Kurt Russell, who is currently on the promotional run for Guardians of the Galaxy Vol. 2 was faced with an Read more [...] 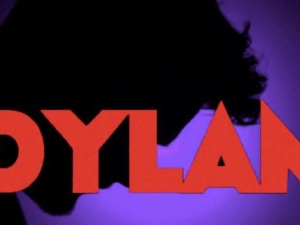 In all honesty, I consider Dylan Dog a genuine guilty pleasure film (the comics are actually stellar). It’s all sorts of bad in all sorts of different ways, but by god, I Read more [...] 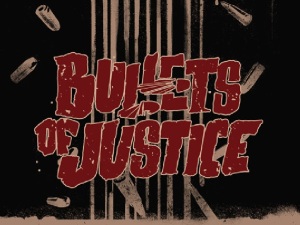 We’ve still got our eyes on some of the more promising horror projects being developed and supported by crowd funding. The pilot episode of Bullets of Justice just landed Read more [...]