For the second year in a row, The Wall of VHS and The Betamax Rundown are hosting #VHSeptember Video Challenge over on Instagram. Each day of the month has a different theme Read more [...]

Written by: Daniel McDonald As a contributing writer for our (hopefully), wickedly entertaining and informative ‘All things Horror’ rest stop on your own personal Read more [...] 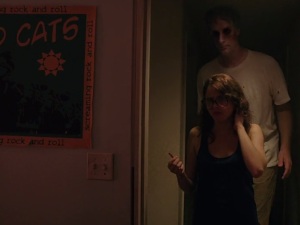 There’s still a very real burning desire within horror fans to see fantastic movies that aren’t decorated with millions of dollars in CGI, and the same old homes in the Read more [...]

Shudder has a surprisingly diverse selection of horror movies. There are plenty of never-heard-of-it Z movies on the site, but for everyone of those dreadful creations Read more [...] 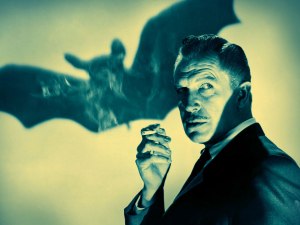 This story was featured on Price of Fear back on October 13th, 1973, and is titled “Waxwork.” It’s a creepy little story, and Vincent Price sets it off perfectly, Read more [...]

Ever stumble across one of those cool videos you saw years ago, but eventually forgot all about? Well I just stumbled upon one, and it’s a keeper. This was a cool Read more [...]