‘Little Nightmares,’ whose tagline is “Play with your childhood fears,” is a horror adventure game in which you play a little girl named Six who’s trying to get off a ship without being killed by its creepy inhabitants. (Trailer for the game below.) 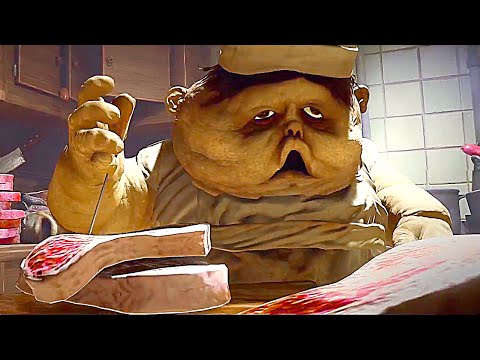 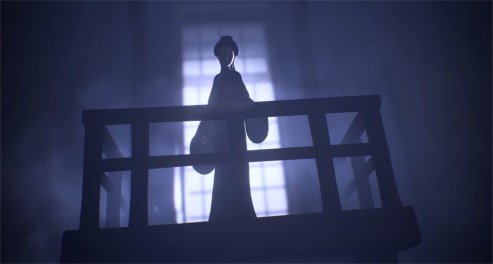 The pilot, and possibly more episodes, will be directed by Harry Selick (‘The Nightmare Before Christmas’, ‘Coraline’).

The production company DJ2 fell in love with the game while it was still being developed, and plunked its money down, beating out multiple competitors. ‘Little Nightmares’ was released in April; the show has no date yet, but it seems to be a swift process.