An update on the upcoming remake of Cronenberg’s Rabid. 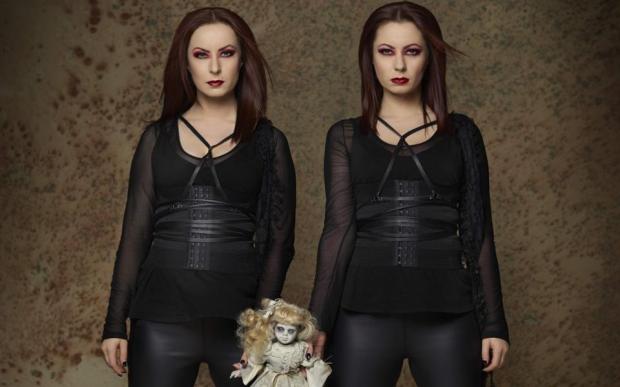 Last year the incredible Jen and Sylvia Soska, the powerhouse writers and directors behind American Mary and See No Evil 2 (and many more projects) were given the honor of remaking David Cronenberg’s film Rabid. Since then, it’s been pretty quiet on that front but recently the twins sat down with Rue-Morgue to chat about their upcoming project. They shared that casting is currently on-going and production will begin soon. They also shared a sneak peak at their vision.

Rabid was originally released in 1977 and follows a young woman who develops a taste for human blood after some experimental plastic surgery. Her victims turn rabid and start infecting everyone around them which leads to a gory, disgusting and amazing city-wide epidemic.

In the past the Soska twins have had to fight tooth and nail to get their films made, but for the first time they are working with Telefilm Canada which is the government’s motion picture financing outfit. Unfortunately, this means things will take a little longer than if it were done independently. But there will be more support!

Jen told Rue Morgue, “We’ve been pregnant with Rabid for over a year and a half….I’m very excited for Rabid, because not only is it kind of an extension of American Mary, it’s really a study of all of David Cronenberg’s work.”

They promise to be respectful with the film, fully aware of the negative backlash that remakes usually bring. Some collaborators from American Mary will be joining this film including MastersFX and Jen promises to do some body horror that we’ve never seen before. While the women are being closed lipped about the casting they are promising an assortment of Canadian talent with some American talent mixed in. Personally, I’m hoping for Katharine Isabelle (Hannibal, American Mary, Ginger Snaps) to team up with the twins again. 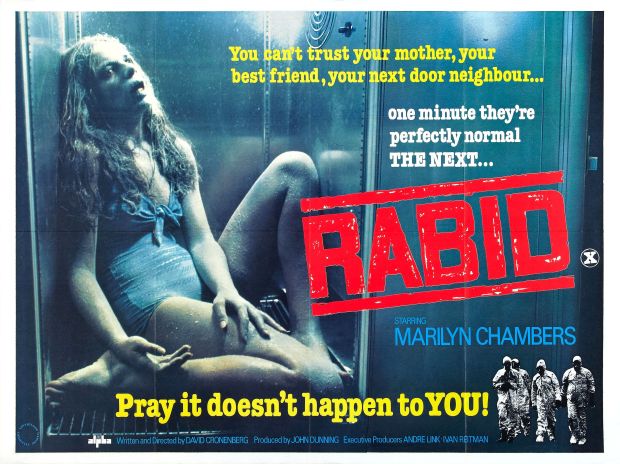