One movie I’m perhaps the most excited for this upcoming October is the new Chucky sequel, Cult of Chucky, coming to VOD and DVD release October 3rd.

This sequel will bring back Nica, played by the incredible Fiona Dourif, who has been hospitalized since the psychotic ending of Curse of Chucky. Her psychiatrist introduces a new therapeutic tool which turns out to be the Good Guy doll. You can probably see where this is headed….

The DVD and Blu-ray release will include a behind-the-scenes look at the making of the film and a documentary about the puppeteering of Chucky. There will also be commentary from Director and Writer Don Mancini and Tony Gardner who is the head puppeteer.

You’ll also be able to grab a collectors edition called Chucky: Complete 7-Movie Collection which releases the same day as Cult of Chucky, and…you guessed it…includes all Child’s Play and Chucky films. You can currently pre-order it on amazon.

But the reason for this article other than me not being able to get enough news about this upcoming sequel is that Universal has released a huge chunk of images from the upcoming movie. Check out below for a few of my favorites, and click here to see all of them. 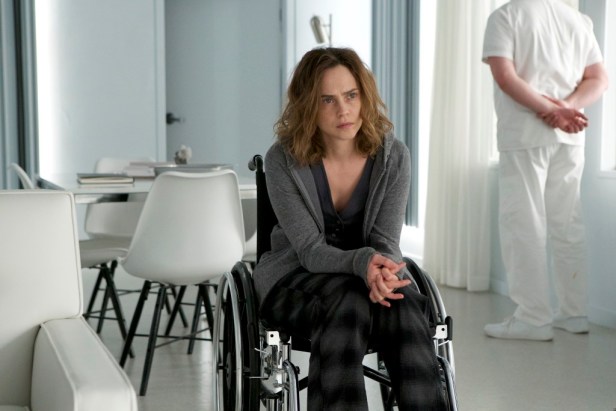