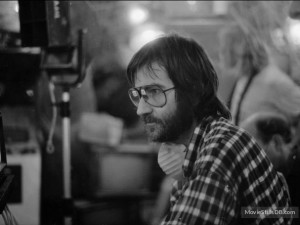 Tobe Hooper has passed away. We look back at his films and his incredible place in horror history. Read more [...]

Oliver Robins, best known as the middle child in the first two ‘Poltergeist’ movies, has been under Hollywood’s radar almost 30 years. Now he’s back Read more [...]

It’s hard to believe that Poltergeist is almost as old as I am… and that I’m now writing a 35-year anniversary piece. Talk about feeling old. What’s amazing though, Read more [...]

There’s a new Poltergeist featurette making waves, as it works toward answering one of Hollywood’s greatest mysteries: the mystery of who truly directed the original Read more [...] 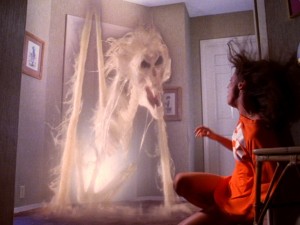 Poltergeist is and always will be a true genre standout. The characters were likeable, the story moved at a terrific pace and we got a few genuinely frightening images to Read more [...] 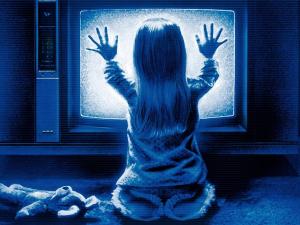 For years we’ve heard of cursed productions. Movies that were doomed to wreak havoc on their cast and crew long before production ever began. And if history has taught us Read more [...]

It’s heeeeerrreee! The trailer for the highly anticipated Poltergeist remake just went live, and it’s a damn beauty! In fact, it looks good enough that it may Read more [...]

Written by: Matt Molgaard Remakes are often more disappointment than satisfaction. But here and there we are treated to high quality reimaginings. Aja’s The Hills Have Eyes Read more [...]

Written by: Michael Brookes Top Ten lists are everywhere, but they serve a useful purpose, first they’re a good way of learning the tastes of a reviewer – do they like Read more [...]