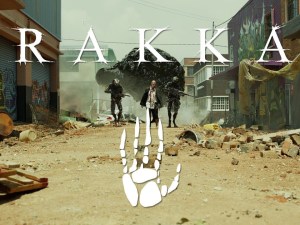 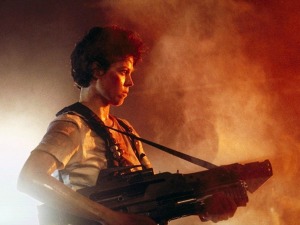 You’ve almost got to love it when a director has an idea, and it’s absolutely terrible. You mark the date on the calendar if that filmmaker ever opens up and discusses Read more [...]

Alien is and always will be one of the greatest genre films made. And the success of the first film spawned a number of sequels (with another on the way this year), a prequel Read more [...] 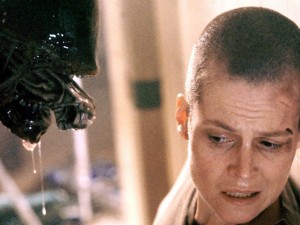 We’ve got another quick update for you in regards to the Alien/Prometheus universe. This little break comes our way courtesy of Aggressive Comix, who snagged some Read more [...]

Written by: Matt Molgaard Ever wondered if, or how long you might be able to survive in the world currently inhabited by Rick Grimes, Daryl Dixon and company? The dangers are Read more [...]